The tween site for adults

I’m just trying to get through the day with something to cover my sun-deprived mom bod like most other Formerlies. But I love love love this piece. Feel free to rebut any of the snarky comments (I stopped reading after the first three.)

Currently Struggling as a ‘Formerly’ 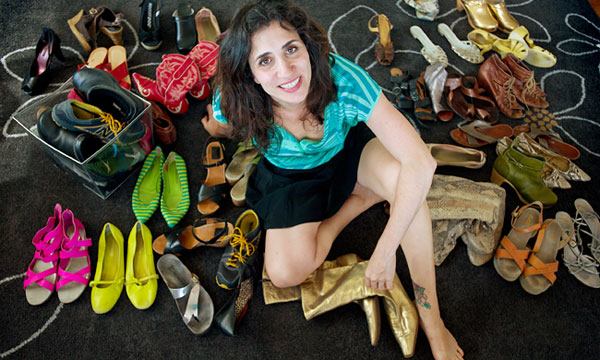 The author Stephanie Dolgoff may indeed have a pair of shoes perfect for her “formerly hot” life.

GIVEN that most young people would prefer to be older and most old people yearn to be young, coming up with a new in-between life stage is an inherently thankless task. Many would be all too glad to be rid of dicey concepts like “tweens” and “adultescents.” 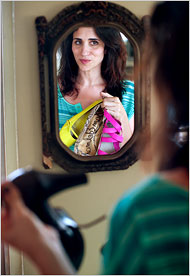 Stephanie Dolgoff sorts through her closet at home.

But Stephanie Dolgoff, the author of a new book, “My Formerly Hot Life: Dispatches From Just the Other Side of Young” (Ballantine Books), is undaunted. According to Ms. Dolgoff, women in their late 30s and early 40s fall into a “new category of person: adult ’tweens, not quite middle-aged, but no longer our reckless, restless, gravity-defying selves.” Their new moniker: Formerlies, as in formerly hot.

“It’s obviously self-mocking,” Ms. Dolgoff said. “I was no supermodel to begin with.” Instead, she was a born-and-bred New York cool girl: raised on the Upper West Side, high school at Bronx Science, college at Wesleyan, followed by glittery jobs at women’s magazines, including Self, Glamour and YM. She resembles an earthbound cross between two Julias — Roberts and Louis-Dreyfus — not a terrible combination, with one floral tattoo on an ankle and another atop her shoulder. READ THE WHOLE THING HERE

Theme by Anders Noren — Up ↑